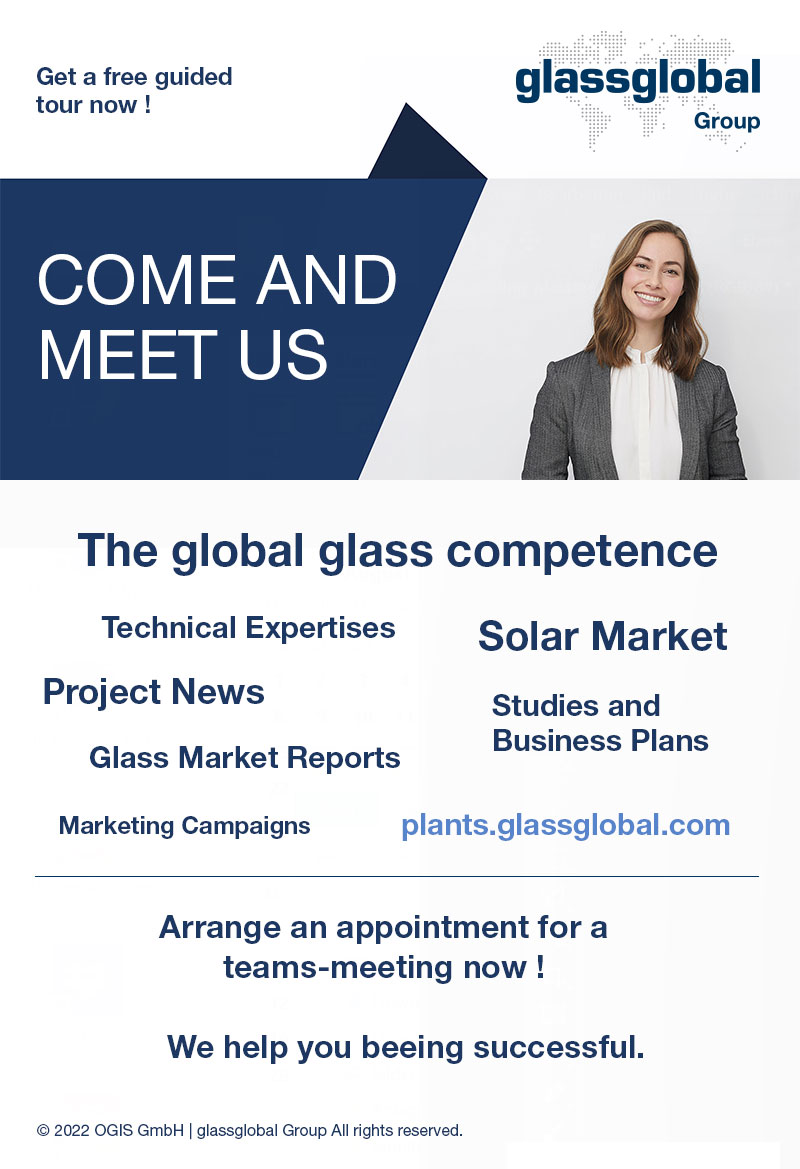 Glass Industry News
Size Does Matter, Windshield Size That Is

“I’ve been doing RV glass for the past 35 years myself,” says Dan Boehmer, president of Rolladeck Industries. The company’s Rolladeck Windshield Setting System can be used with regular windshields and large windshields for RVs, buses, semi-trucks, international work, and heavy equipment vehicles, including cranes, dump trucks and excavators.

Boehmer got into installing the larger windshields seven years ago when RVs became popular where he lives and works in southern Florida. “Just handling the sheer size of the glass,” Boehmer says of the biggest challenge when installing a large windshield. Transporting and inspecting the windshield are also challenges because of its size.

Many RV glasses have direct bonding and a decorative bonding called beauty bead. Boehmer says that the beauty bead must also be replaced with the windshield. First, he sets the new windshield in the base with urethane, tapes it, and allows two hours for the urethane to cure.

Boehmer doesn’t block. Some technicians, Boehmer says, will choose to block the new windshield in place with rubber blocks. “It can put stress on the glass in these places,” Boehmer says.

The next day, he returns, removes the tape, cleans the windshield and surrounding area, then masks off the area to fill in the new beauty bead. “It leaves a nice smooth finish,” he says.

Large windshields usually need replacement because of rock damage, but Boehmer says it is not unusual to see a large windshield have cracks from stress, such as when the vehicle’s tire blew out.

Steven Maples owns Fix-A-Crack Windshield Repair & Replacement LLC in McAllen, Texas. “You absolutely need two people,” he says. Maples began installing large windshields about 10 years ago. His business uses platform tools to push 350-pound windshields into place, and standard auto glass tools. “You need two sets of eyes on [the windshield during replacement],” says Maples. He regularly uses a Fein knife “because I can control where the blade goes and how deep the blade goes” into the urethane.

As part of the installation process, Maples calls manufacturers for instruction sets. He also takes into account whether the cap in the RV has twisted, which can happen if a front tire is hit or the RV was not set level when parked. The entire coach of the RV and the frame can bend. “Before we ever take a job — you have to look at that.” If he suspects a twist or any frame damage, he insists the customer take the RV to a body shop first. Of the last 10 RVs his company has worked on, seven were taken to an auto shop first for framework. If the frame is not repaired, Maples says, then the next time the RV needs windshield repair or replacement, the cost will be on the customer, not the insurance company.

“There’s no tolerance for error [with 350-pound windshields],” Maples says. If an object, such as a piece of wood, went through the windshield, then the windshield frame must be checked before the windshield is replaced. “They are different than automobiles, because there is so much weight on the gasket.”

Maples does not recommend that a technician suddenly decide to start installing and repairing large windshields. Education is important, as well as having necessary insurance coverage. “In order for me to even touch a piece of auto glass — I’m insured,” Maples says. During RV season, he says he increases his insurance coverage, because, if something goes wrong, he could be held responsible for a vehicle that costs $500,000.

“God forbid the day that RVs get ADAS, and it’s coming,” Maples says.

“We typically like to have three guys,” Alford says of the installation process. He would like to continue this line of work for many years, and installing alone is not easy on the human body.

Riteway does a lot of mobile work, especially on Peterbilts, but RVs require being in the shop. “Having home field advantage can be the key to success,” Alford says. The large windshield is stored there in the shop and the materials are there when replicating the mold around the new windshield. “It’s always a fun time. A lot of attention to detail.”